2022 is going to be another roller coaster of a year thanks to the ongoing pandemic. At our committee meeting on January 5, we decided that each month's meeting and dance practice will be decided at the committee meeting held the Wednesday before. We'll be taking into consideration the latest COVID infection rates and whether it would be safe for us to meet. Our main concern is that no one get sick as a result of coming to a meeting or practice. This makes it a little difficult to plan your "second Sunday of the month" activities but we hope that it will keep us all healthy.  To keep you informed -- emails will be sent after the committee meeting; calls will be made to those without email; and the meeting decision will be posted here on the website. Feel free to call any of the committee members to check.

January is typically when we elect officers; February we swear them in and take a picture of the new committee.  At the next committee meeting we'll talk about how to proceed with elections. Please be patient as we continue to zigzag our way through 2022.

Hans was the beloved husband of Maria Waidelich and loving father of Irmgard Burkel, Lori (Dr. Richard Bernstein DDS) Waidelich, and Timothy Waidelich. He was the proud grandfather of Matthew (Casey) Burkel, Steven (Annie) Burkel, Henry Waidelich, and Amelia Waidelich; dear great-grandfather of Ellie and Zoey; and brother of the late Freda. Our deepest sympathy to his loving family and special condolences to our dear members Maria and Tim.

Hans was a highly skilled tailor at men’s fine clothing stores. He joined Edelweiss in February, 1966, and received the Goldenes Edelweiss in 1992. We will miss his warm smile and kind words that he shared.

Click on THIS LINK to see the latest Wegweiser.  You can read it online or download to your computer or print it out.

Keep your fingers crossed that the two events on this year's Edelweiss calendar can and will take place! The Gedächtnismesse is scheduled for Sunday, November 14, with a mass at 2 pm followed by a luncheon. Sadly, since our last memorial in 2019 we've lost ten members who will be included in the Messe that commemorates all our deceased.

The Weihnachtsprogramm is being planned for December 5, the first Sunday in December. The musical program is always a beautiful way to start our Christmas season. A dinner afterwards and visiting with friends and family round out a lovely day.

The Committee will be discussing the events in more detail soon and information will be available in the Wegweiser going out this month and on this website. Stay tuned! 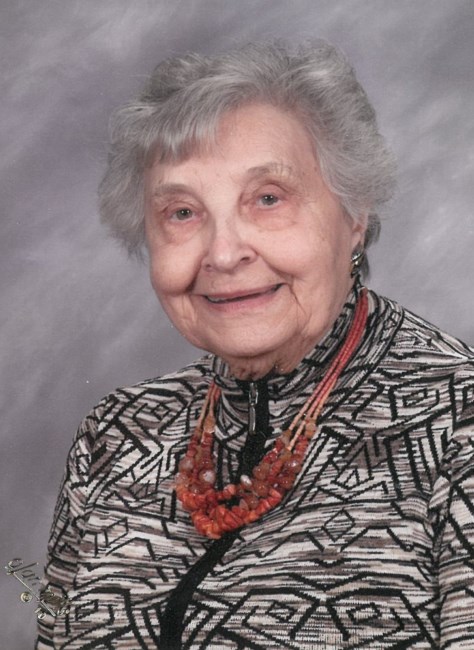 We received word from Lore's daughter Elke that Lore passed away. Here's the obituary sent to us --

Lore Rosa Neidhardt FEBRUARY 14, 1928 – OCTOBER 2, 2021, wife, mom, and beloved Oma, died suddenly on October 2, 2021 at age 93. Lore is survived by her daughter, Elke Neidhardt DeFelice (Phil); son, Guenter Neidhardt; grandkids, Alyssa (Mark), Leanna (Peter), Krista, Ingrid, Heidi, along with great grandkids, Lucas, Gavin, and Carter. She is welcomed into heaven by her husband Heinz, daughter Renate Neidhardt Green, and mother Maria Preuninger. Born in Nurtingen, Germany, she followed her husband to America in 1967 for a better life. Known as Oma to so many, she was an avid gardener, reader, great cook, and the “card lady” at St. Peters Lutheran Church which was her second family. Family was most important to Lore and she was the epitome of grace and kindness and had a smile for everyone she came across. A funeral service is scheduled for October 9, 2021 at 11:00AM, at St. Peters Lutheran Church, 11423 Chicago Road, Warren, Michigan 48093. In lieu of flowers, a donation is appreciated to one of Lore’s many charities: the Capuchin Soup Kitchen, St. Jude’s Children Hospital, Michigan Vets, and The Salvation Army.

Edelweiss sends our heartfelt condolences to the family. Lore was a member of Edelweiss since 1977 and was given our highest award, the Golden Edelweiss, in 1988. We've missed seeing her the last few years. Her always positive and happy personality was a pleasure, as was her beautiful smile. Ruhe in Frieden, liebe Lore.